1075 kilometers in one month: women win against men in the running project of FSV Eisingen 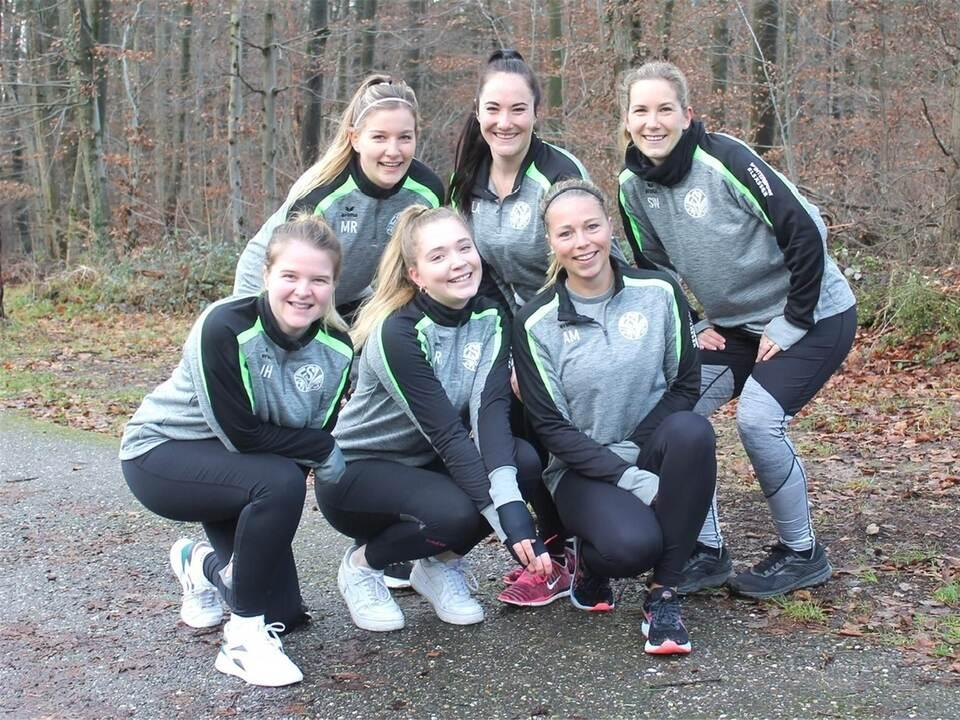 1075 kilometers in one month: women win against men in the running project of FSV Eisingen

Eisingen. Run as many kilometers as you want or can for 31 days in a row - and at the end a barbecue evening with mulled wine beckons for the winner. The male and female members of the amateur football club FSV Eisingen took on this running challenge.

"The idea came about at a joint cabin party," says Jens Helfrich. It was about keeping fit during the winter break," explains the men's coach. The men versus women each started in teams of eight on January 1st. An exciting match ensued as to which team covered the most kilometers in the first month of the new year. 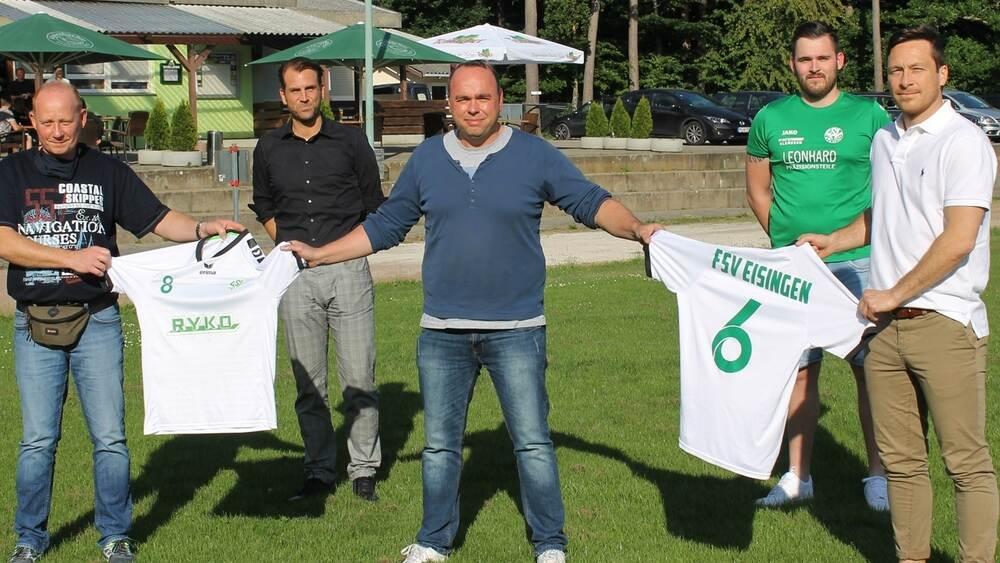 The runners used every free minute and raced through fields, forests and fields. Even late in the evening with a headlamp, during the lunch break or before work, some of them still slipped on their running shoes. "The women benefited from the fact that some of them worked from home and were therefore able to go for a run more quickly," reports Helfrich. The number of strokes has been constantly increased, new running logs are constantly fluttering in via the app. "The whole thing has developed a real momentum of its own," he says happily. “The groups pushed each other up in their performances.

Many personal bests have been achieved; Anja Martig was the most diligent runner in her team with 262.09 kilometers. She also reeled off the longest distance in one go at around 33 kilometers. Cedric Broß has covered more than 100 kilometers in the men's race. Of the 31 days the competition lasted, he and Martig were off the slopes just eight days. The runners not only waved bratwurst and mulled wine as a prize. Since the current results were posted on Facebook or Instagram every two to three days, the winners received even more prizes − a carton of sparkling wine for the winners and 20 liters of beer if the teams ran more than 2000 kilometers together.

This spurred on the participants again. However, a handicap threw a spanner in the works for the men: At the end, a test match against TSV Oberweier was on the agenda. The people from Eisinger recorded the victory with 2:1, but the kilometers covered were not included in the challenge rating. In the end, the women's team won with a total of 1,075.13 kilometers and thus ran a clear gap of 170 kilometers to their opponents.