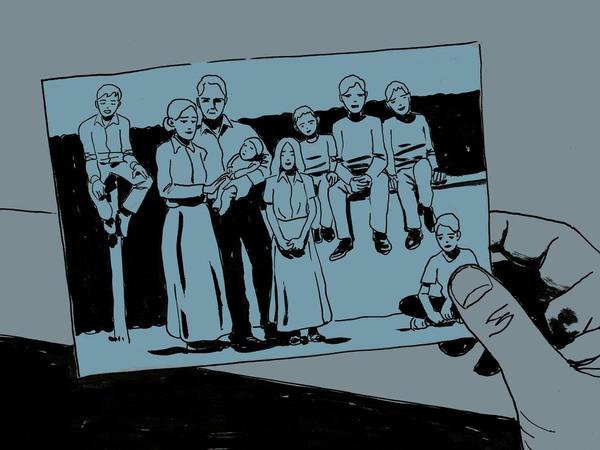 This is one of the most unusual and longest texts that we have ever published: Seven siblings are tormented by their parents for years. Then they go to court.

In July 2018 a friend called me. A friend is suing his parents, she says. He comes from a fundamentalist evangelical family, has six siblings and all were exposed to a system of caning and psychological abuse during their childhood. A system that the parents ran in the name of God. At that time, the seven children repeatedly tried to confide in other members of their community, but nobody helped them. Now they are between twenty and thirty-three years old, shaped by the trauma of the past and yet very different in how they deal with it. 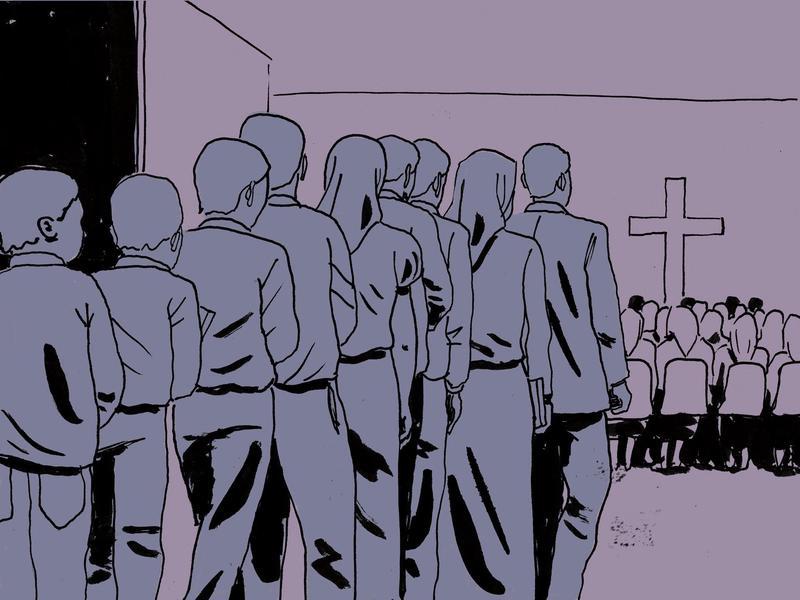