Jesse Williams: For Broadway debut, he drops the covers 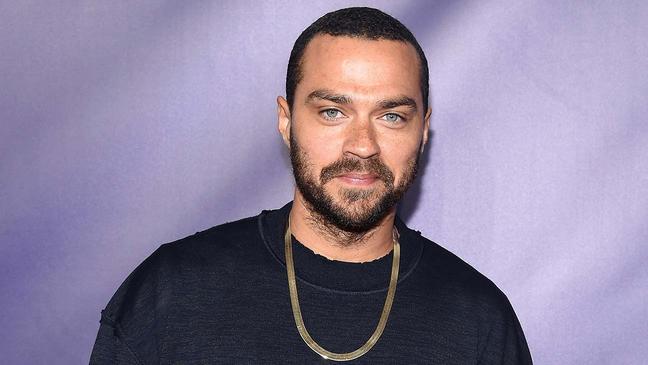 Jesse Williams: For Broadway debut, he drops the covers

(39) goes to the theater: In spring 2022 the "Grey's Anatomy" star is on stage for the play "Take Me Out" by Richard Greenberg (63).In one scene, the actor will present himself to the audience in his role, as Williams told "The Ellen Degeneres Show".

"The role demands a little nudity," said the actor.This challenge is "fearsome".On the other hand, he also wanted to be afraid in his new job, I want to be challenged ".The 39-year-old is "excited to do something new". 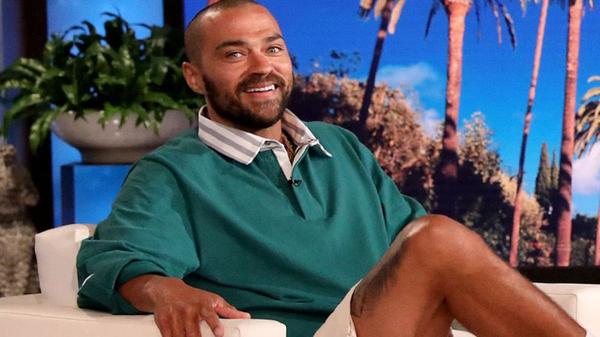 In the play Jesse Williams plays the leading role of the baseball player Darren Lemming.This comes out as gay and sees itself exposed to a number of prejudices.Lemming then has to assert himself against his hostile teammates."Take Me Out" is scheduled to start at the Helen-Hayes Theater in the spring of 2022 at the New York Broadway.

What's next for Jesse Williams on "Grey's Anatomy"?

His Broadway debut is not the only new one in Jesse Williams' professional life.Because even with "Grey's Anatomy" (on ProSieben, Joyn and Disney+) there is a change - attention spoiler ahead!

Dr.Jackson Avery alias Jesse Williams will say goodbye to the Gray Sloan Memorial Hospital.The actor rises from the popular series, as a new episode of the hit format showed according to "The Hollywood Reporter" in early May.US television is ahead of the German when it comes to broadcasting the consequences.

Dr.Avery's farewell to the Gray Sloan Memorial Hospital was therefore terminated with the guest appearance of a popular former serial figure, DR.April Kepner (Sarah Drew, 40),.The reason for her short -term return: Together with her and the daughter Harriet, Avery will move to Boston to take over the management of the family foundation and to completely devote himself to his philanthropic work.Jesse Williams' contract ran with the 17.Season.For the last time it will be seen in the episode "Tradition", which in the USA already on 20.May flickered over the screens.